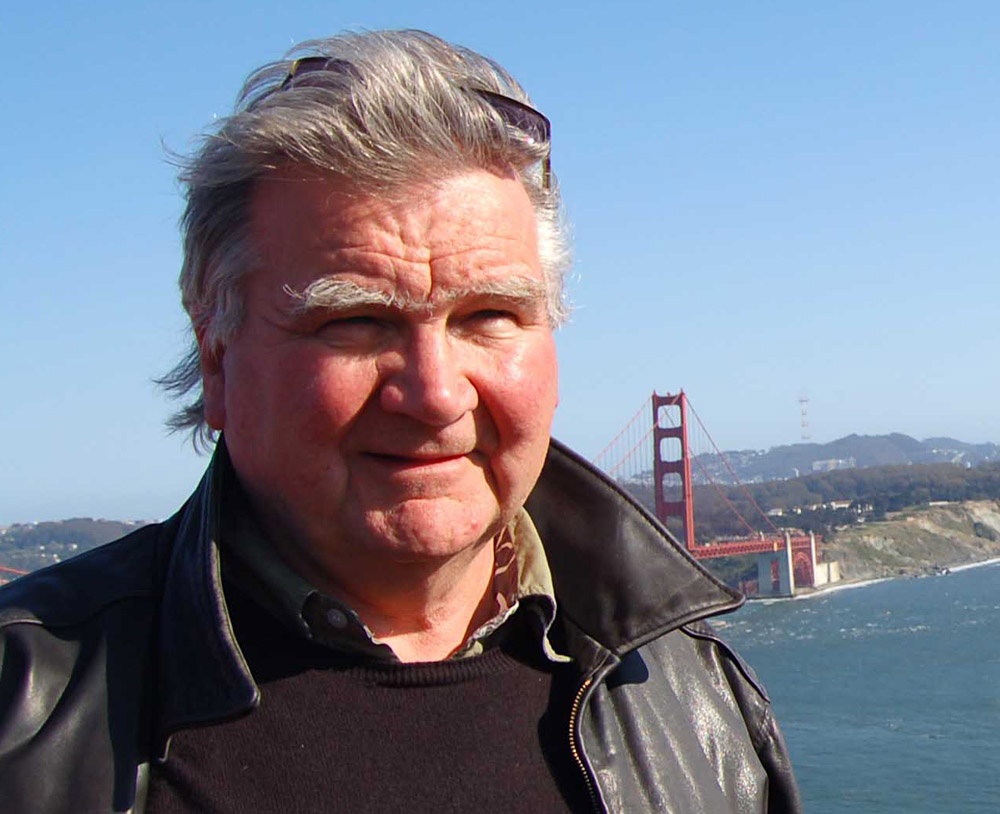 My work consists of Paintings Prints  Drawings and Photography.
Between 1976- 1985 I also made Performances around the themes in my paintings.

Painting is my main concern , and the most consistant activity that I am involved with.

My early paintings 1962-68 were abstract , this work has had a significant influence on all my work. The formal elements in my paintings derive from this period, and continue have a baring on how the paintings looks.

My first visit to the USA was in the 1960’s.  At art school in Glasgow I had been influenced by the abstract expressionists and was excited to see their work and meet some of them in person.    In the course of travelling around the  USA I began to realise that the abstract concerns in my work were no longer sufficient to express how I felt about making paintings.   When I returned to the UK I wanted to work in a way that incorporated   more personal concerns.   Autobiographical paintings emerged, drawn from my own experiences, and this change drew me to figuration and representation. Prior to attending Glasgow school of Art I worked, in the late 1950’s, as a  salesman in a Glasgow Gentleman’s outfitters.  In the 1970’s I began reflect on and to make paintings about that earlier period in my life.  The anger and confusion of the young salesman is expressed in a series of pictures made from the distance of twenty years.  Political comment is mingled with personal experience in the ‘Salesman’ pictures.

As I moved on from the personal narrative concerns of this earlier autobiographical phase the work became more emblematic and  opened up to involve the natural world.  . The relationships between people ,animals, and places are just slightly off centre.  Hierarchical elements came into play , giving a metaphorical and allegorical slant to these works.

Photography and found objects has played an important role in gathering material for later paintings. I made a series of paintings based on my own black and white photographic prints, inventing the colour from memory, allowing the place and atmosphere to suggest traces of  the people who had once populated the spaces.  This resulted in a group of works called ‘Empty Quarter’ 2002 .

In recent years my work has been influenced, by 50’s black and white films – in particular ‘film noir’. This change came about when I was working on the LA paintings, and I noticed that the backgrounds to the paintings were becoming more significant ,and paralleled background shots from films of this period. I now shoot stills from some of these films and adapt them for paintings.
Returning to Los Angeles regularly, over the years between 1995 – 2008 I  was excited by the place and inspired to shoot photographs, from which I based many paintings.  These paintings were made in my studio at home in the UK.  Therefore the colour and atmosphere were partly invented or conjured from memory. This results in a deliberate out of kilter sensation as the memories, distort colour and form and at times evoke another country.  This is the feeling that I wanted to convey through my paintings about a unique, exciting and at times alienating, part of the world .
A natural consequence of these LA paintings was to look around me nearer home for subject matter for paintings.   I became aware of the ever changing nature of the River Thames and to make paintings based on photographs taken from boat journeys along that river. Observing the transformation that was taking place , as old warehouses were being turned into luxury flats, my paintings draw out the powerful contrast between the flow of the river and the buildings that frame it.

This project is still in progress and I am continuing to work on the paintings in this series.